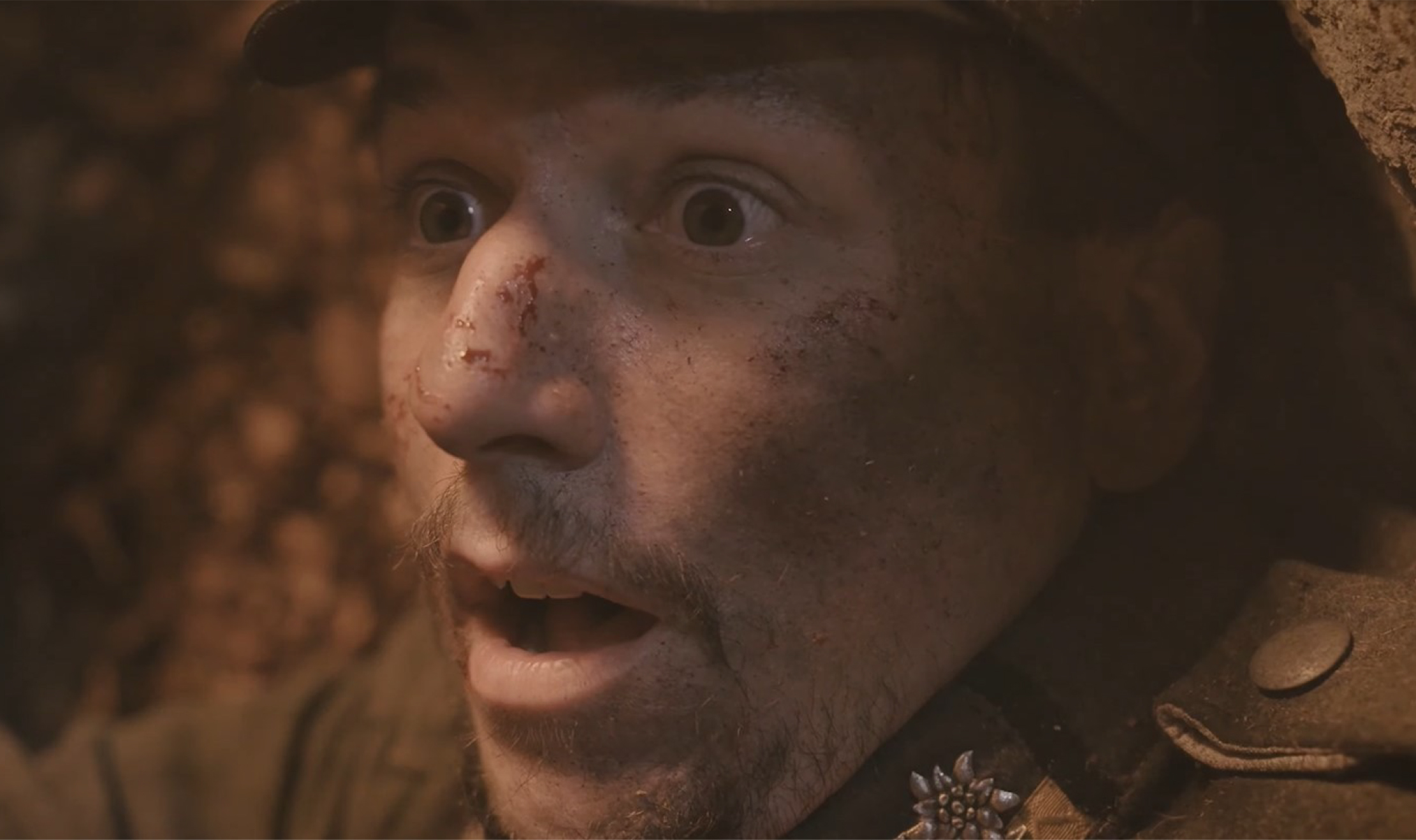 In memory of the fallen soldiers from all sides, in memory of the tragedy caused by the war, as a reminder of the devastation suffered by nature and by the surroundings and by the human spirit Kobarid museum take care of the heritage of the Isonzo Front on site. Their  mission is to protect the sites full of memories and testimonies, to protect and store the national treasures and museum archives from the beginning of the war until the last, swift Twelfth Battle of the Isonzo Front. In the centre of Kobarid the Kobarid Museum, in a symbolic manner, presents the triumph of the last battle, the Battle of Caporreto, as well as the preceding 29 months of terror as a reminder of the senseless destruction caused. They call for reconciliation, the connecting power of common roots and the values of the European nations.

Their region is an area of peace and harmony. It is a space of personal destinies, where the everyday lives of more than 300,000 individuals lost in the battles are presented ? battles fought for political goals. We do not wish to forget!

The main goal of the promotional film is to influence on everyone not to forget of the fallen soldiers from all sides and senseless destruction caused by the war. It is time for reconciliation, the connecting power of common roots and the values of the European nations. 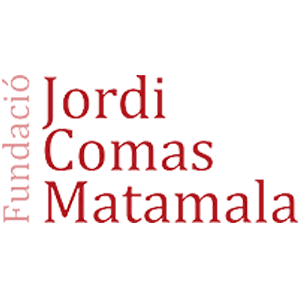 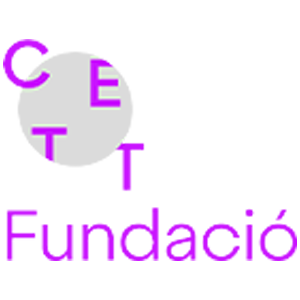 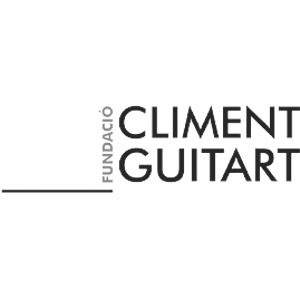 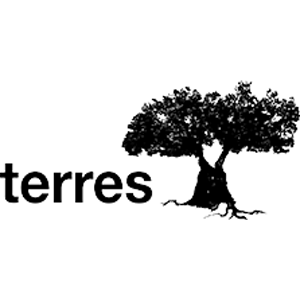 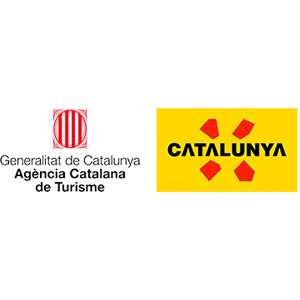 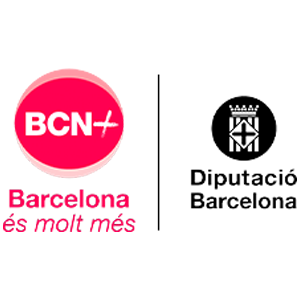 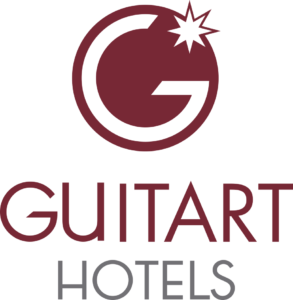 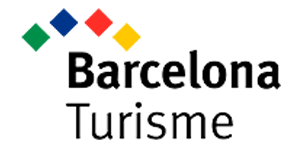 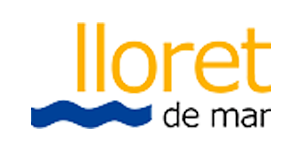 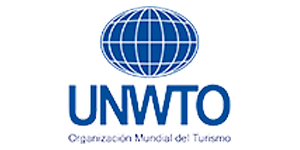 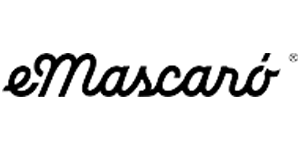 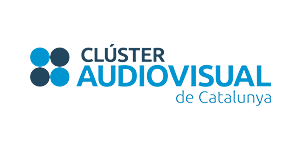 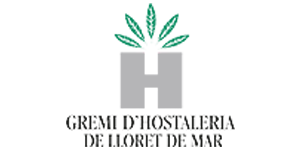 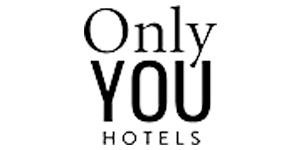 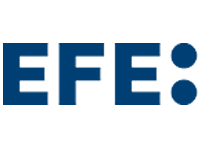 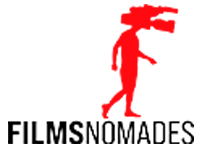